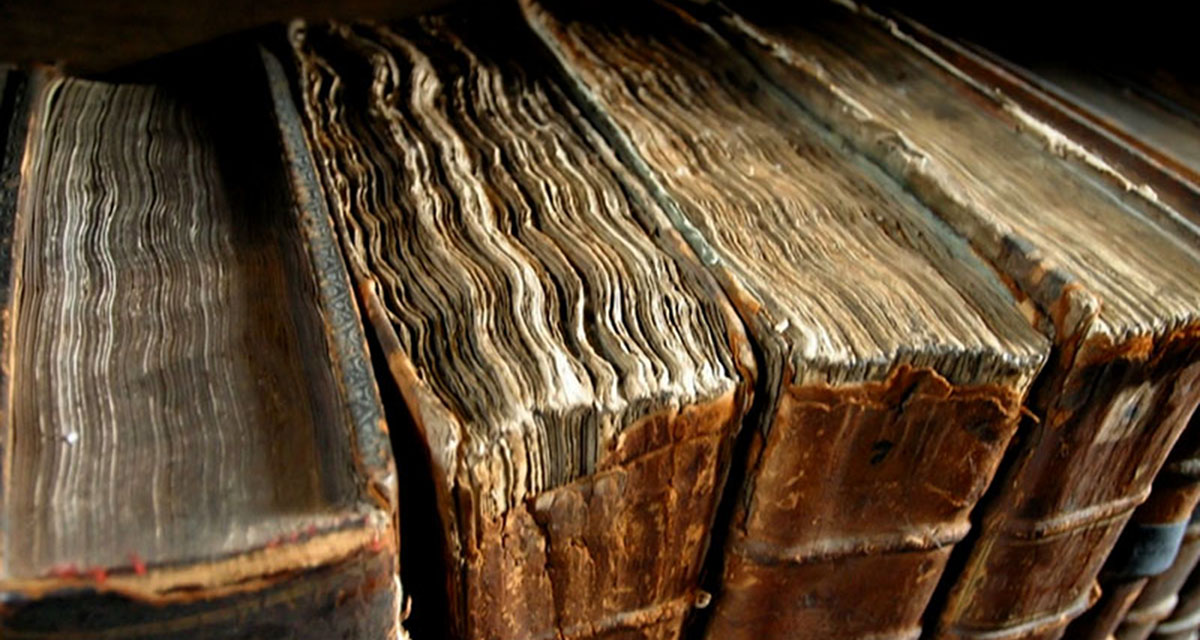 The old Library collection comprises 950 codices (bound volumes of manuscripts) of parchment and paper from the ninth century, some of which are illustrated. These were produced either in the monastic or the imperial scriptorium (Constantinople). These exceptional works comprise Gospels, the lives of saints, liturgical and musical texts and a number of which deal with diverse subjects such as philosophy, medicine and law. The illustrated manuscripts are unique in character, bearing a direct nexus to the artwork of Constantinople and other ancient traditions. The library also maintains an extensive collection of detailed music manuscripts.

Included in the Library collection are the royal decrees and charters of Alexios Comnenos, Andronikos Paleologos 1321 AD, Sultanic firmans since the 15th century, letters from the Wallachian rulers since the 14th century and other royal correspondence.

Mount Athos is a treasure-trove of European and World heritage, replete with religious, artistic, architectural and other cultural offerings that appeal to a wide audience of Panorthodox and cosmopolitan interests. Moreover, Athos continues to be the world’s oldest living museum that keeps breathing, thinking and praying every day and night – precisely the feature which distinguishes it from all other museums.

The library of the Koutloumous Monastery is in imminent peril due to centuries of mold and decay. Preserving, conserving and restoring the library is a paramount priority that shall require considerable, yet lacking, resources. The library’s present needs are as follows: